Lyme disease is a bacterial infection primarily transmitted by Ixodes ticks, also known as deer ticks or blacklegged ticks. These tiny arachnids are typically found in wooded and grassy areas. Although people may think of Lyme as an East Coast disease, it is found throughout the United States, as well as in more than sixty other countries.

The Centers for Disease Control and Prevention estimate that 476,000 people are diagnosed with Lyme disease in the US every year.  However, because diagnosing Lyme can be difficult, many people who actually have Lyme may be misdiagnosed with other conditions. Many experts believe the true number of cases is much higher.

Lyme disease affects people of all ages. The CDC notes that it is most common in children, older adults, and others such as firefighters and park rangers who spend time in outdoor activities and have higher exposure to ticks.

How Do People Get Lyme Disease?

Most people get Lyme from the bite of the nymphal, or immature, form of the tick. Nymphs are about the size of a poppy seed. Because they are so tiny and their bite is painless, many people do not even realize they have been bitten.

Once a tick has attached, if undisturbed it may feed for several days. The longer it stays attached, the more likely it will transmit the Lyme and other pathogens into your bloodstream. 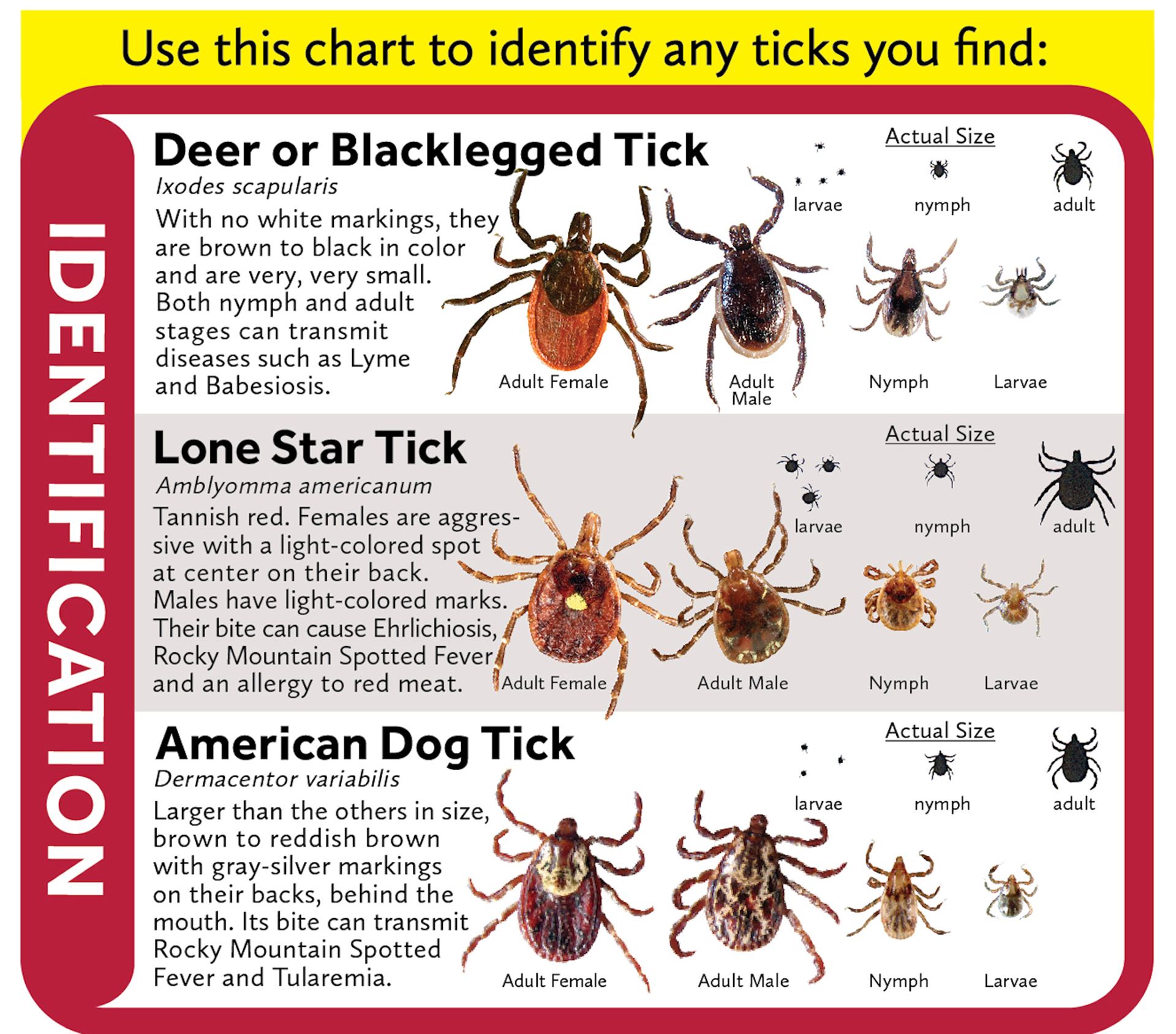 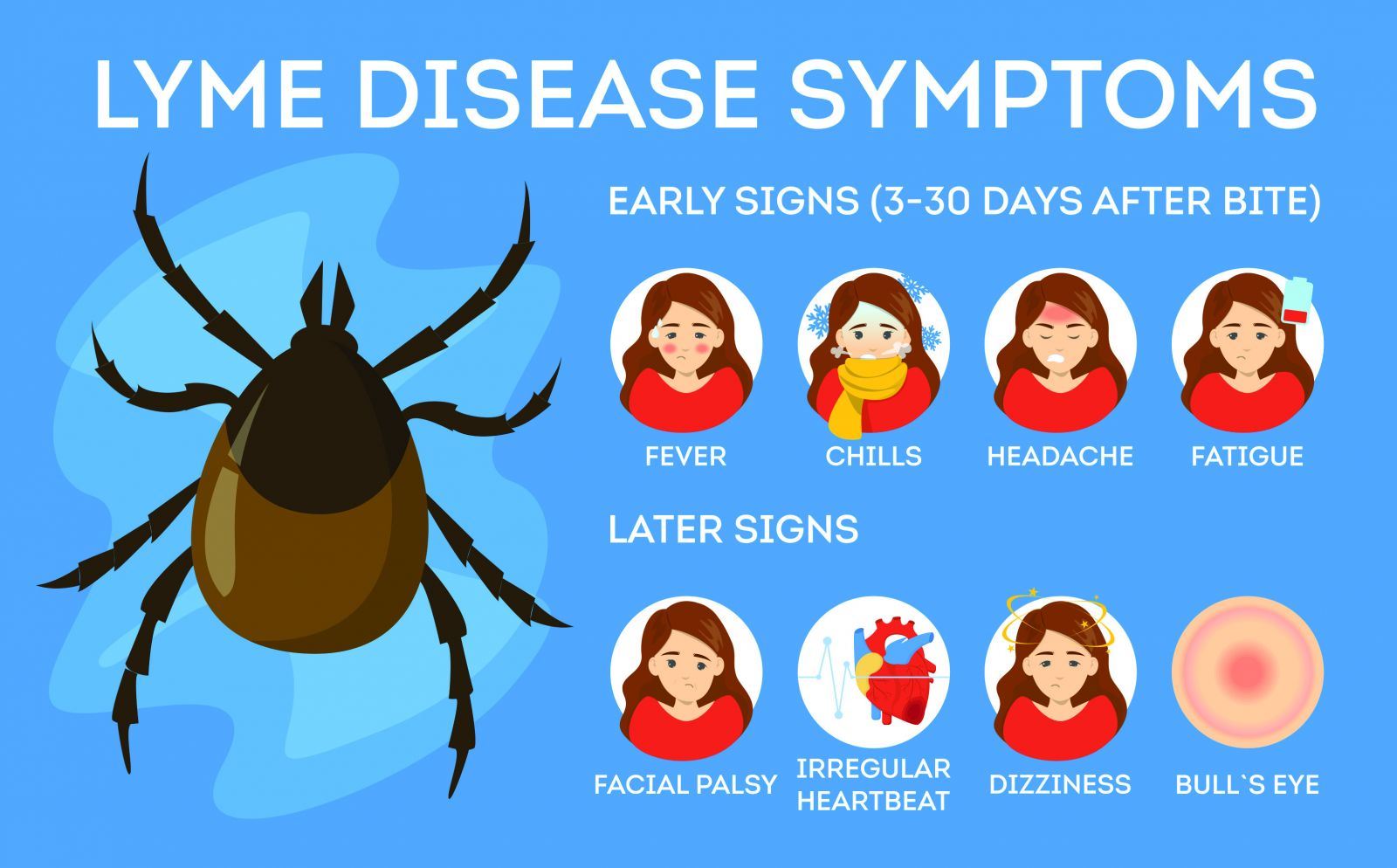 If pregnant women are infected, they sometimes pass Lyme disease to their unborn children and, while not common, stillbirth has occurred. Some doctors believe other types of human-to-human transmission are possible but little is known for certain.

Where Is Lyme Disease Found?

Lyme disease has been found on every continent except Antarctica. It is found all across the United States, with a particularly high incidence in the East, Midwest, and West Coast. Rates have increased significantly over time. Some of this increase may be because of disease spread, but it is also likely that it reflects growing public awareness of the disease.

Not all ticks are infected. Within endemic areas, there is considerable variation in tick infection rates depending on the type of habitat, presence of wildlife and other factors. Tick infection rates can vary from 0% to more than 70% in the same area. This uncertainty about how many ticks are infected makes it hard to predict the risk of Lyme disease in a given region.

In the South, a Lyme-like disease called STARI (Southern Tick-Associated Rash Illness) transmitted by the Lone Star tick has been described. Scientists are still debating about what organism(s) in the Lone Star tick may cause the disease as well as the treatment of patients with a rash in the South. However, Lyme disease has been reported in certain areas of the South and Southeast and patients with STARI may be quite ill. Because of this, patients in the South with a rash should be treated. (Herman-Giddens 2014)

Can Lyme disease be prevented?

To prevent Lyme disease, you should lower your risk of getting a tick bite: